Mental Illness in Women-There is increasing evidence supporting the interactive roles of the systems in the brain regulating mood and hormones.

Women who are suffering from psychiatric or emotional symptoms during their reproductive years can benefit from expert opinion about the role that hormones might play and the latest information about appropriate treatments. Women who are pregnant and post partum need information about treatment options during pregnancy and breastfeeding. It is important for mental health professionals to work together with a woman’s obstetrician during pregnancy. If you are experiencing any of these issues contact your mental health professional or call me at 843-881-6616 for an appointment. 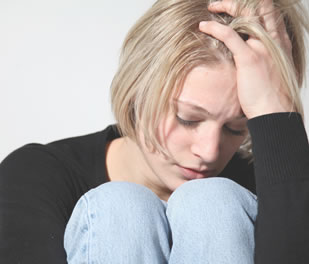 Oftentimes, men are most concerned
about their partners well being…